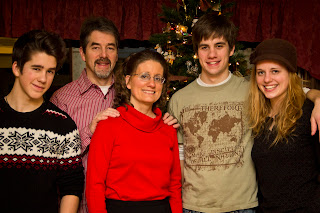 At a glance - 2011
It’s hard to believe John and I have been married twenty-seven years, but it’s true. Aaron has transitioned out of marketing for Sleaddventures and is working as a computer programmer for John Deere Co. from home; he is living in our guesthouse. Alexa has graduated from high school and is studying college courses from home. She traveled to Jacksonville, FL to compete and won third in the nation in a right-to-life speech contest.
Caleb is a freshman in high school and has surpassed his mother in height. Nathan’s ziplinegear.com continues to grow, adding an exciting new product soon. Nathanael continues as his warehouse manager. Nathan and Colleen produced a new granddaughter, Ember Felicity, born January 13th. Naomi and Nathanael had a third son,
Wyatt Benjamin, on May 23rd. That makes five grandchildren for us. All of our children are living in Grants Pass. 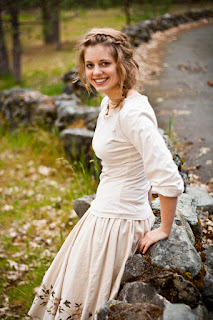 December Happenings
Our month of flurried celebrations included a Messiah sing-along, a Christmas parade, at which we caroled the townspeople; a Masquerade Ball; another caroling party; a church Christmas party at the McMurrays’; a whole-family gathering at our house; and Christmas Day services at Household of Faith. Below, you see us at my folks' house for their 61st anniversary. 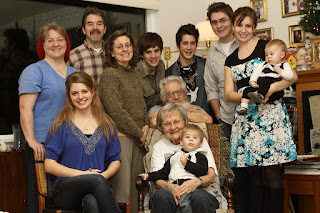 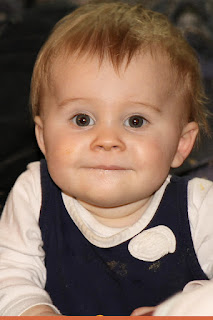 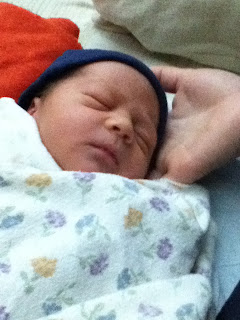 Coast trips
John and the three kids spent a week last summer on the Oregon coast and up the Columbia River. In October John and Arden flew up to Portland and drove from there to Cannon Beach to be part of a couple’s retreat for Household of Faith elders and deacons from around the country. We live in a beautiful state! 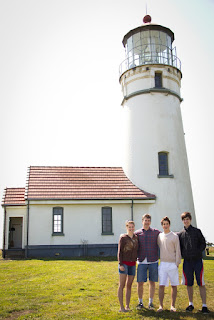 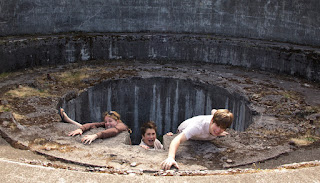 Ft. Stevens, the only fort attacked on the mainland by Japanese in WWII--shelled by a submarine


Health update: erythromelalgia and lead poisoning
The year held some all-time highs and lows for Arden’s health. Last summer she became housebound and finally wheelchair-dependent as her feet were unbearably hot, red, and swollen, exacerbated by the heat outdoors. She unwittingly made it worse with ice. After going off the ice cold turkey and going to ER twice with unbearable pain, she saw some improvement. The heat and swelling is still a daily reality managed with cold packs, fans, and a drug called Lyrica (wow! it really works!), but at least she has her mobility and productivity back. Thank the Lord! The cool winter weather also helps greatly. She is also having chelation therapy for lead poisoning. Results are pending.

Remodeling
Our hobby room got a facelift with new windows, laminate floor, trim and heat pump. The laundry room was finished off with new ceramic-tile floor and cabinets. The kitchen
now has an island—the final phase of our kitchen add-on project started two summers ago. We have lived in this wonderful house for sixteen years!

Have a happy and blessed 2012! From the Sleadd Family